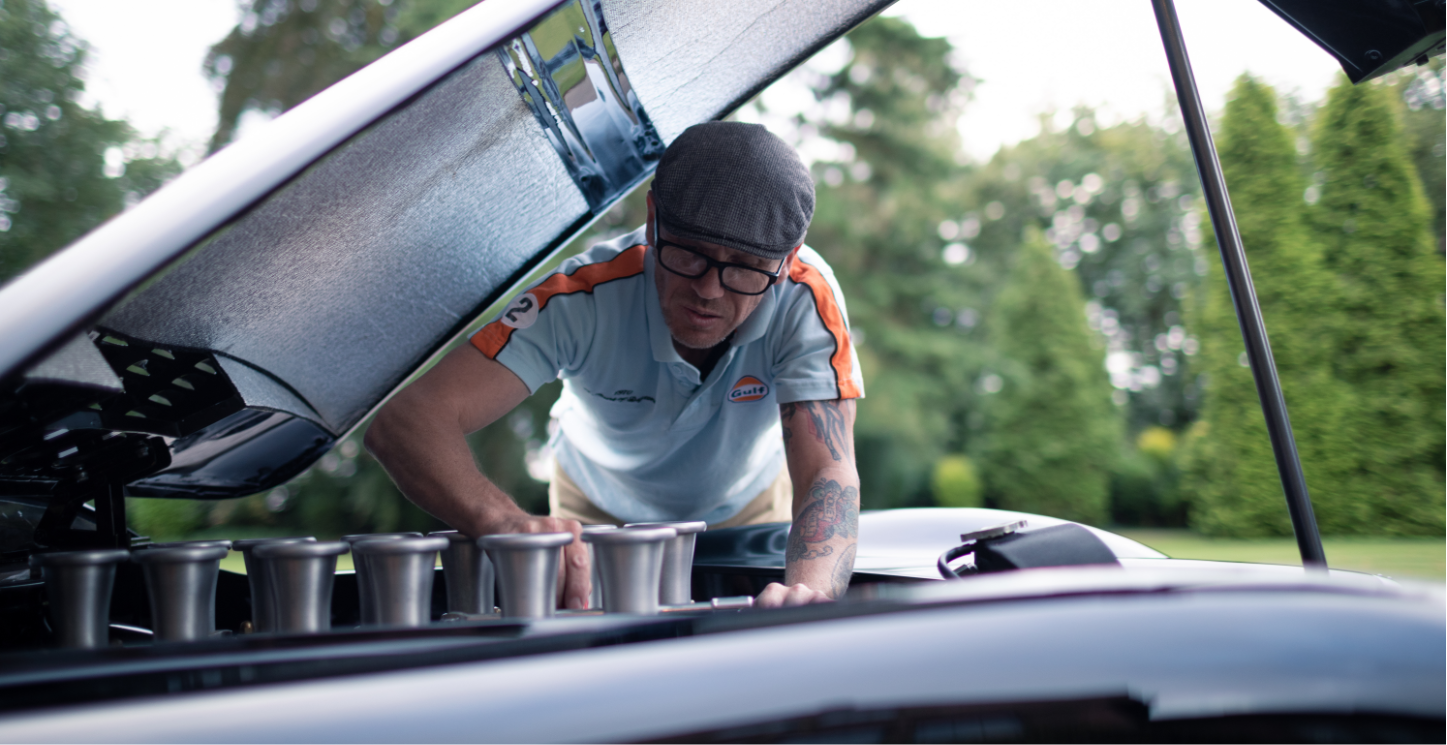 A panel beater and spray painter by trade, Justin’s experience in England
restoring some of the countries most collectable marques including Aston Martin and Lagonda set him up for a true appreciation for the preservation of old vehicles. However, as a greasy rockabilly Justin found himself regularly attending hot rod and custom shows throughout the UK in the early 90’s and driving head turning leadsleds in the snow.

Influenced by the US custom car gurus of the 1950’s including George Barris, Justin’s own custom ’49 Buick is a sleek and simple custom that can be appreciated by all.

In 2010 we have already won Top Paint, Top Bodywork, Top Pro Street and 6 other trophies in the elite category at Australia’s leading modified motoring showcase, ‘Summernats’.

In 2009 our projects won awards at Summernats, Kustom Nationals, Meguirs MotorEx and National Concours D’Elegance and were featured in Cruzin Magazine, Street Machine Magazine and Freestyle Magazine as well as The Daily Telegraph.

We have consistently produced results for our customers and raised the bar for custom and classic bodywork in Australia. 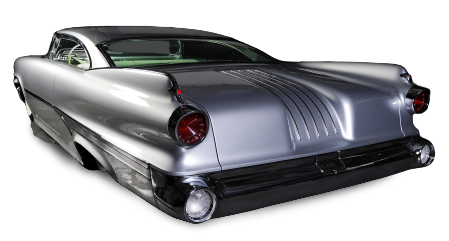